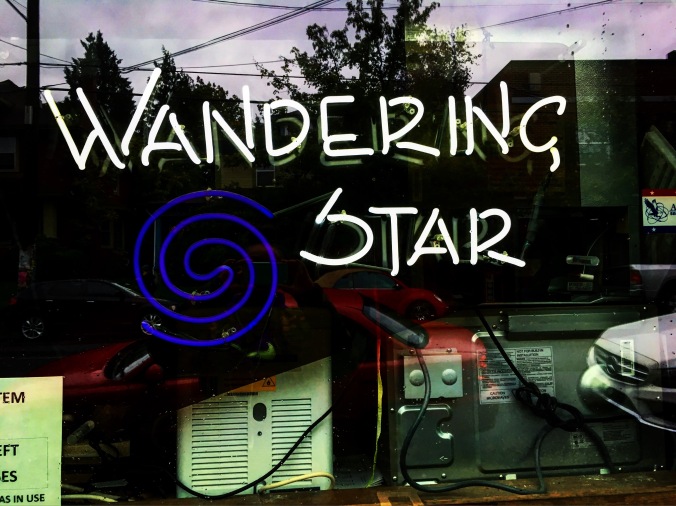 For the last couple of years the Fall season has turned into adventure time for me. Last year in August I made a resolution to go on a trip once a month until the end of the year to spend time with friends and family. I ended up accomplishing that goal and it was so rewarding  to see that through. This year I wanted to take a short trip alone to a city I have never been to and just explore it. Thanks to being on Virgin Americas email list I cheap trip to Portland, OR fell into my lap. I have always wanted to go and had a couple friends from there but really knew nothing about this beautiful city. I  heard and read a lot about Portland, especially as a life long foodie, this was one place that was mandatory to eat my way through and that’s exactly what I did.

So I copped a copped a flight, found a reasonable AirBnb and off to Portland I went. Upon my return it’s easily one of my favorite US cities and I’m so pressed to go back. Based on my observations, Portland is serious about Food, Beer, Coffee, and the Great Outdoors which has an abundance of all four. It’s visually a BEAUTIFUL place and the rain just adds to it.  One of my favorite parts of my trip was Multnomah Falls which is about 30 mins outside of Portland which is a MUST SEE. It’s a 620′ waterfall (that is right off the highway so you don’t have to hike far if that’s not your thing.) I totally fell in love it was so relaxing!

Overall I had an amazing time during my trip and it turns out I didn’t spend it 100% alone. I had a friend drive down from Seattle and my sorority sister ended up being around so I got to spend time with her as well and see the city from her perspective. I must say this was a super rewarding experience, exploring a new place, being fully immersed in the environment, and making strangers my new friends was so fulfilling. If you haven’t done so already. I fully support going on a solo adventure, the treasures you find about yourself will be life long :-).

Check out some pictures below! 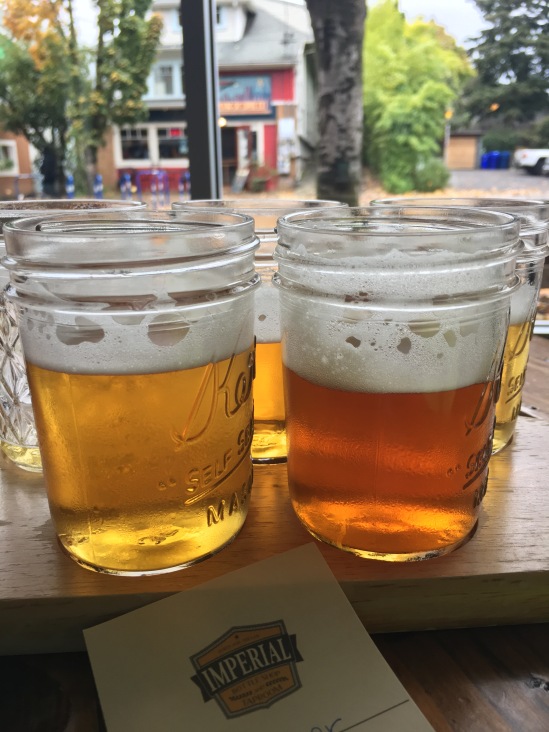 One thought on “Adventure Time: Portland, OR”